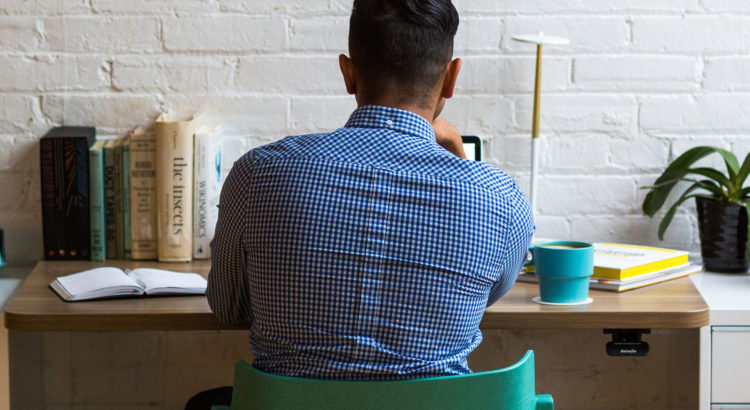 When Seeking Arrangement launched in 2006, the term Sugar Daddy had already been around since the early 20th century. However, even in 2022, people are still confused about why regular guys want to become one and what it even means.

If you decide to try sugar dating, we recommend trying SugarDaddyMeet for guys.

Why Would Someone Be a Sugar Daddy?

Some articles have summed up sugar dating as just a more polished version of what’s known as “friends with benefits.”

Others have pointed out that sugar dating has become increasingly popular in the past few decades, though the term can be traced back to the 1920s.

According to an article in Psychology Today from 2020, the number of guys in sugar relationships is rising, and their reasons are not just physical intimacy and providing financial stability.

A few points they give are:

What Is the Age Gap for a Sugar Daddy?

Most studies put the age gap from 10-15 years. Men are 38 years old, while women are 25 years old. Based on data from sugar dating websites like Seeking, the average age of women on these sites is 18 to 28, while men on these sites range from their mid-20s into their 40s.

What Age Is a Sugar Daddy?

How Young Can a Sugar Daddy Be?

Guys can join sugar daddy sites like Seeking at 18, but most men will not be financially able to support a sugar baby until their mid-20s, so the typical age men start using sugar dating sites in their late 20s or early 30s.

If you’re in your late teens or 20s, you should probably instead get some experience dating non-sugar babies. You might be surprised how rewarding that can be down the line.

How Does a Sugar Daddy Relationship Work?

While avoiding the “pomp and circumstance and being upfront about what you want and don’t want”, as one sugar daddy said in a 2020 interview, there are pitfalls for guys coming to the world of “compensated dating”, especially if they’ve had experiences with escorts before.

Unfortunately, some guys come from the word of escorts, decide to try sugar dating, and leave after being disappointed.

Sugar dating is NOT the same as seeing an escort. The key word is “dating”, which means doing the work of meeting people, charming them a bit and being someone a lady feels like spending time with.

When you join a website like SugarDaddyMeet (it’s free to browse profiles), it is a bit of a numbers game, but keep at it and don’t jump right from “hello” to “I’d like to give you 400 to meet me at my hotel”.

A lot of guys lose their chance if they start using sex-work acronyms like “BBBJ”, “MSOG”, and “BBFS” or wanting a “girlfriend experience.”

These two quotes sum up the difference between sex workers and sugar babies quite nicely:

“Unlike prostitutes, the life of sugar babies does not revolve only around the sugar world; on the contrary, sugaring is often meant to support other significant activities of the women.”

“A sugar baby wants an ongoing relationship. She wants a guy who she can get along with. She wants what a girlfriend or wife might get if they found a well-off man. She has a job that mostly pays her bills, but she is looking to improve her lifestyle.”

These are important things to remember when working on your profile, photos and other tips for becoming a sugar daddy.

Why Do Women Become Sugar Babies?

Women who become get involved in sugar dating in their early 20s are usually looking for three things:

If a guy is going to be successful as a sugar daddy, he will have to be able to meet some of these needs.

“The women I meet are everyday people. They have jobs and an otherwise regular life. You’d never know they are a sugar baby.”

So if you’re asking yourself why you became a sugar daddy, the answer is more than just the desire for variety or sex with younger beautiful women. Cultural changes in dating mean that “sugar dating” might be becoming mainstream, but because regular dating” is becoming more like sugar dating.