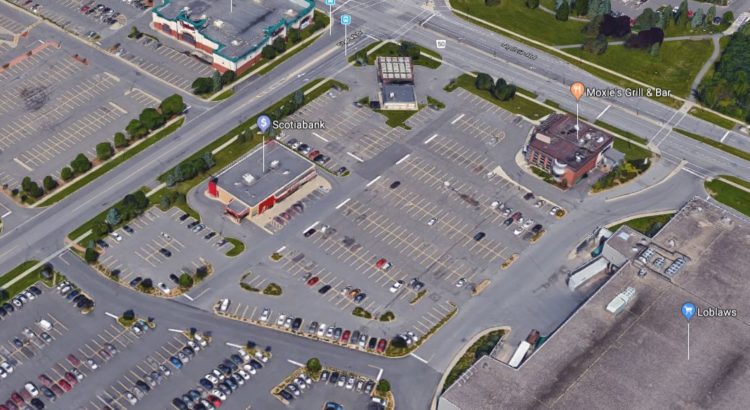 If you’re picking a spot for a first meeting or going somewhere new you probably want to get an idea of what the place is like. Fortunately you don’t have to depend on just the official restaurant website, social media can offer an unfiltered view of what a place is really like.

Lets start with Instagram. In case you’re not familiar with it, this is one of the largest social media platforms now in North America, meaning there’s a lot of people using it to share photos, most of them publicly, unlike Facebook.  Just put in a name of a place into the search-bar in the centre (in this case, Keg Steakhouse restaurants in Vancouver, BC.) and you’ll get list of locations, probably the restaurant’s official Instagram feed (which will probably not include the more…interesting photos), and a hashtag (#kegvancouver). 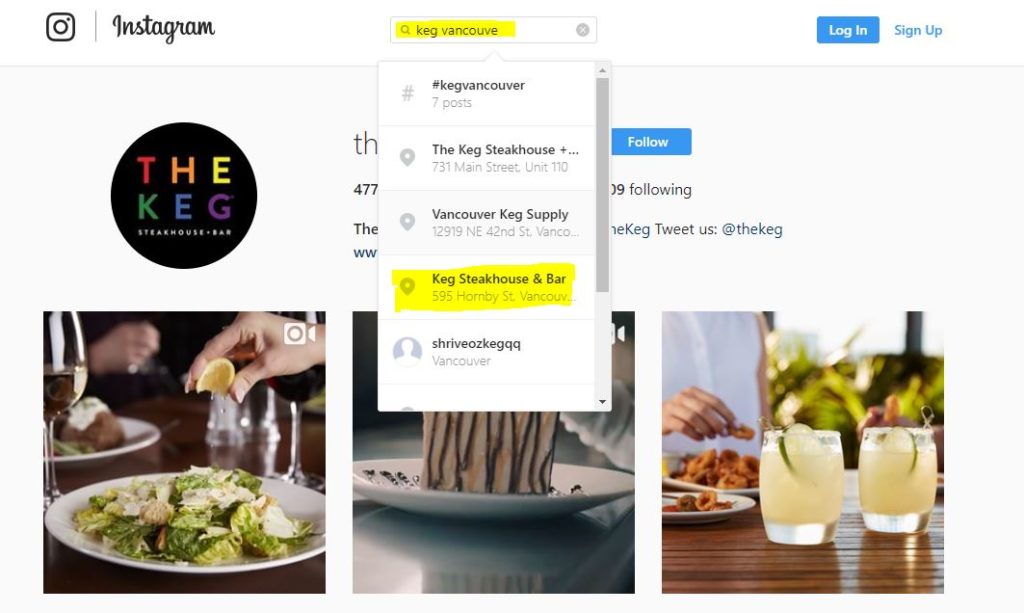 A couple of things you can learn from this is things like: what is the crowd like that frequents the place, what stands out to people and even what kinds of food and drink are popular (people tend to take pictures of food they like, not the stuff that didn’t impress them).  Similarly, Twitter and Google’s News (looking  under the “News” tap) can be used to do searches for places in case there is news of a closing for an event or some kind of health issue (i.e. an E. coli outbreak that might make you want to consider eating somewhere else), but Google has another much more useful applications: maps and Google Street View.

With a large chunk of the world now freely searchable in Google, the satellite and street views can give you a a good look at places you might not be familiar with. Here are two hotels:

The one on the right is the regular satellite view while the other is the Street View. You can access these in both the desktop and mobile versions.

The things to keep in mind are the “imagery dates” in the lower right-hand corner, this gives you an idea of when the images will taken, usually the dates from the Satellite view and Street View will be different, but you’ll get a rough idea. One of the easiest ways to use it is for driving there, you can use it to spot landmarks if you’re going somewhere new. Other things you can learn are: what is the parking like (is it open is it easy to see from the road), what is the condition of building? Like Instagram, you can use Street View to get an idea of what kind of vehicles are parked, does it look run-down or in good maintenance?

Google Street View and Instagram can be useful to help you get a better feel for a place you might not be familiar with, especially if you are meeting someone for the first time.