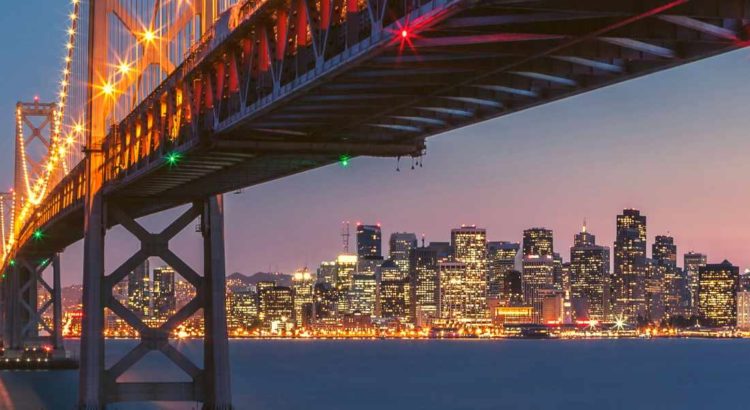 Seeking.com (formally SeekingArrangement) recently released their list of the top sugar daddy cities in Canada and the USA for finding sugar daddies.

The list is of the top 20 cities for sugar daddies based on data from men who registered on the site seeking to become sugar daddies.

According to the site, sugar daddies are successful men willing to provide a certain lifestyle for a young, attractive person in exchange for friendship or companionship. Typically they’ll use websites like SugarDaddyMeet or Seeking.

Sugar babies, on the other hand, are attractive individuals who seek the finer things in life and appreciate exotic trips and gifts. These individuals experience a luxurious lifestyle and meet wealthy people through their relationships with sugar daddies.

The list of top North American cities for sugar daddies is as follows:

Top Cities in the US for Sugar Daddies From Seeking.com

The number following the city is based on the number of sugar daddies per 1000 adult men.

Why Are These Cities Tops for Sugarbaby Relationships?

Seeking releases a list of the top sugar daddy cities worldwide each year. There are a few theories why these cities score so highly.

In an article in 2014 in The Atlantic, Angela Bermudo, a spokeswoman for Seeking, suggested that more members at a university led to more people talking about it, leading to more interest by potential members.

“Growth mostly happens through word-of-mouth, particularly between peers,…What happens is that students hear about this opportunity [and] are convinced to join by a friend who has tried it.”

On the flip side, the cities must also have a large enough population of potential “Daddies” (or “POTS” in sugar baby lingo). For that, you need higher-paying jobs, typically in technology or finance. With sugar daddies getting younger (the average age of sugar daddies range from the late 20s to early 40s as of 2022), you’ll notice the cities on the lists are places with both jobs in those areas and well-respected public universities.

If you are looking to start a sugar relationship as a sugar daddy or sugar baby, being in one of these cities means you’ll have lots of company.