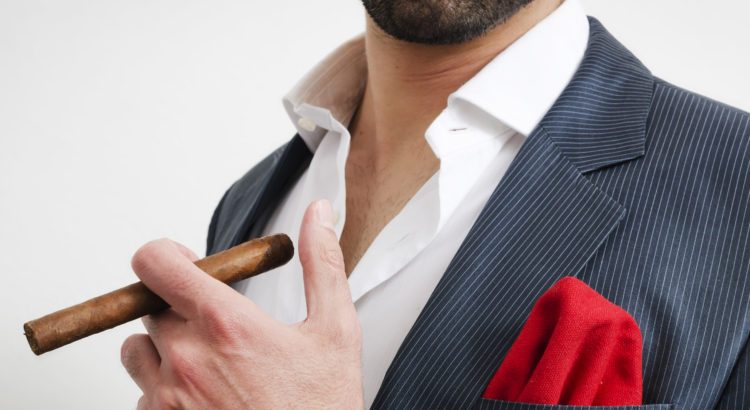 This week we’re looking at some of the alternatives to sugaring on Seeking Arrangement, particularly Tinder and some of the other social media sites.

Tumblr, Home of the Lifestyle Sugarbaby

If you send any time on sugar baby forums like Reddit’s or read some of the Tumblr blogs, you’ll pick up quickly that there are sugar babies who are in this for the long run. Besides possibly getting cynical (some of the authors seem to celebrate scamming daddies), it’s good to learn what kind of people are out there. I’d call them lifers or lifestyle sugar babies.

What’s a lifestyle sugarbaby? Basically a women who seems to make the majority of her income off sugar daddies (yes, usually several at the same time), they’re pretty comfortable with the lifestyle and, from reading their posts, in their eyes, there isn’t much difference between traditional sex-work (aka prostitution) and being a sugar baby.

If you know a bit of the history of women who moved from brothel to mistress or kept women and back again several times over their lives, occasionally marrying into wealth; it gave them financial and personal freedom that few women had at the time. Lifestyle sugar babies seem to be the modern descendants of them.

What also sets them apart is they generally don’t like Seeking Arrangement. Most of it boils down to not finding enough quality men (e.g. normal guys with lots of disposable income seeking a long-term arrangements), premium features costing money, and probably too they’re competing against a lot of other women because the site is pretty much the name brand for sugar dating. Btw, In case you’re wondering, the term for an ideal sugar daddy is a “whale” (as in he will feed your bank account for a long time) – charming, I know. If you want to give freelancing (or freestyling) a try, here’s some tips on freestyling.

So what is an example of freelancing? An easy one would be if a woman is already working as an escort, she might have a set of regular customers, the next step up is convincing some of those regulars or POT (“potential”) sugar daddies to take things to the next level. That is, more money for maybe longer dates, vacations, usually in exchange for sexual services not offered to regular customers.

Another example if using online dating sites. While any can be used, Tinder is popular because it lets you set an age range you’re looking for, plenty of space for eye-catching photos and a bit of room for text. While everybody on Tinder now seems to have a photo studio (or at least a photo app), usually you’ll pick up from the pictures (some ladies use the same images as from their escorting profiles) or the text, which is either nothing there or one-two sentences. If you swipe on them, they’ll probably be up front about looking for a sugar daddy.

Tip: If you’re not sure about a picture, head over to images.google.com – this will let you upload or paste a link to an image and search for it. It’s not foolproof, but if someone is using photos of a Bollywood star(let) as their profile picture, it will probably pick that up.

Whisper and Others Social Sites

There are other options like Whisper and Kik. Neither of these are designed for dating like Seeking and other arrangement sites.

For sugar daddies, the main concerns are privacy, the potential for blackmail, and of underage sugar babies. Unfortunately, these are all real risks. Sites like these are also aimed at younger users, and while you can put an age in there, there’s no verification, no body want to end up in a situation where their date turns out to be underage.

There’s also the real possibility that catfishing (users pretending to be someone else) by either trolls, fraudsters, and law enforcement.

Bottom line, steer clear of sites like Whisper or at least be cautious, and if anyone asks for money or appears to be underage, back away in a hurry.

The same goes for finding sugar babies on Facebook or craigslist. A few years ago they might have worked well (I had some memorable meet-ups though craigslist back when I was in my early 30s with a full head of hair), but are probably too “old-school” for most sugar babies under the age of 35.

In case you haven’t guessed, I’m a bit leery about using these options, especially if you’re over the age of, say, 30. For guys under 35, If you’re in decent shape, shower regularly and can hold a conversation without mentioning your favourite sexual positions in the first 20 minutes, you should be able to do well on arrangement sites.