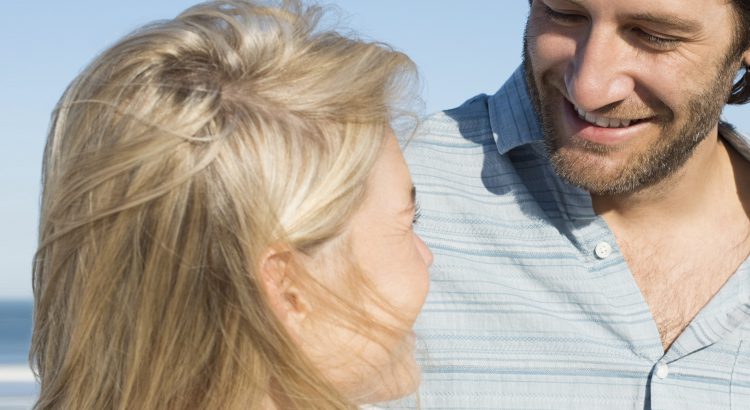 A lot of people talk about websites by initials. Here’s some of them:

Probably the best know sugar baby website, Seeking Arrangements. Think, “So we met on SA” or “I was on ‘seeking the other night, and…”

WYP: What’s Your Price, a website by the same people behind Seeking Arrangements, What’s Your Price lets you bid on a date. You’ll sometimes see “wyp sugarbaby” on sites like Tumblr – it just means someone who uses whatsyourprice.com for finding short-term arrangements.

POF: Plenty Of Fish, This is more of a regular dating website, but apparently, some sugaring goes on there.

SLF: short for Sugar Lifestyle Forum, a forum on Reddit where members ask questions, rant and share experiences from the world of sugar dating. If you haven’t heard of Reddit, it’s basically a social news and discussion website that hosts many sections (called “Reddits”) on all matter of topics. Some (ok, a lot of them) are less than work safe.

A term you see on some of the sugar baby blogs, basically it’s a term for a guy you’re considering getting into an arrangement with. You might just be flirting online with or have gone on a date, but nothing is established yet. You think there might be a PS (Potential SugarBaby), but we’ve never heard that term before.

Not a term of endearment. It’s basically used to describe a guy who’s unhappy or in a bad mood usually. Alternatively, it could mean he’s looking for a girlfriend rather than a sugar baby – and if either of those things is not in your comfort zone, it might be best to call it quits.

If you can’t guess, the name comes from the artificial sweetener. While Splenda might have fewer calories than sugar, that’s not a good thing here. Basically, a Splenda Daddy is someone without the money to be a sugar daddy. Depending on your needs, you might still be a good friend (with or without benefits!)

On sites like Seeking Arrangement, there are several sugar daddy types you might meet. Here’s a run-down of some of them.

Lingo for the Daddies

Let’s face it, with the age gap comes a different vocabulary. Here are a few terms you might hear spoken by your young lady friend. Also, while you’re at it, here’s a list of some of the types of ladies who come to the sugar bowl.

While the best place to look for slag is probably heading over to The Urban Dictionary, here are some terms:

A term of endearment for, roughly like “baby”, but can be used sometimes for a friend (especially between two women); apparently stands for “Before Anything Else”.

A kind of fraud where someone pretends to be someone else (a guy pretending to be a girl or vice-versa) with the goal of either getting personal information (or photos) of the victim for blackmail or (usually when the catfisher is approaching males) money transferred in exchange for the promise of sexy pictures or videos. The bottom line is to be wary of requests for personal information (including photos) from strangers, anyone you haven’t met offline, or don’t know well, period.

Pumpkin Spice Latte. If there’s an acronym for it, it must be important.

On point or exactly.

A term used by (apparently) lifestyle (or Angel) sugar babies for finding sugar daddies outside sugar dating sites. Typically this could be using dating sites like Tinder or anywhere well-off men are found. You can read some of our tips for freestyling here.

Laughing My (Fucking) Ass Off.

This is the professional Sugar Baby, who’s gone all-in on the sugar bowl lifestyle and made Sugar Daddy dating her career. Not to be confused with an Escort.

What you have negotiated for your relationship between the Daddy/Mommy and the Baby/Pup.

Basically a term for the whole sugar baby movement or the Sugar Daddy dating scene. If you spend much time on websites, you’ll get used to the “sugar” puns.

Exactly what it sounds like – you both agree on a set amount you’ll receive per meet-up. Despite it sounding a bit like “pay to play”, some people prefer this as a way to start an arrangement if either of you is not sure what they’re looking for. If you decide that it’s not working for you after a few dates, it’s easier to walk away. On the other hand, if things are going well and you’d like to go longer-term, it might be time to switch to a regular allowance. On the other hand, If you’re looking for something very casual, this might be the way to go.

“No Strings Attached” meaning more of a casual meet up as opposed to something closer to dating, think a “booty call” or “You get what you want as long as I get what I want and everyone is happy” Some people, men or women, prefer this because there’s less chance of emotional entanglement. Still, others might feel they need to be romanced a bit more – this is where the importance of talking about expectations come to mind. This term has really gained popularity in the past few years, and some people will put it right in their profile.

Closely related to NSA, the “Hookup” is what it sounds like – two people get together and let nature take its course.

Exactly what it sounds like – the female counterpart of a Sugar Daddy. They may be into younger guys (think a cougar) or women, giving sugar babies another option. Like “cougars”, there isn’t a specific age when a woman can claim the title. Still, they tend to be significantly older than her sugar baby counterpart – and unfortunately for younger guys, much rarer than men.

With the growing number of Sugar Mama’s naturally, younger guys are looking for a bit of help – that the Sugar Pup. Of course, some Sugar Daddies prefer male company so that Sugar Pup can be a same-sex arrangement. Sugar Pups are usually handsome, fit and they know how to play.

An affectionate term for another sugar baby, think like a big sister who’s there to help and look out for each other online.

Sugar on the Side

Like “on the side” implies, this is about being discreet because there’s usually a Mrs. around. For the guys, it’s usually best to be up-front about your marital status. Some women don’t want to be “the other women” for moral reasons or avoiding potential drama.

The opposite of the Angel Baby, she (or he) needs help getting through university, college or grad school. Usually more down-to-earth and might be more interested in a platonic arrangement.

Similar, and two you probably want to avoid.  Golddiggers and rinsers are basically con artists out to suck out the most she can from a rich person. The main difference is the length of the con – gold diggers are willing to work a bit longer for a bigger payoff, while the rinser more of the traditional con artist trying to get money fast and maybe smaller amounts from more guys.

Try SeekingArrangement.com out for Free