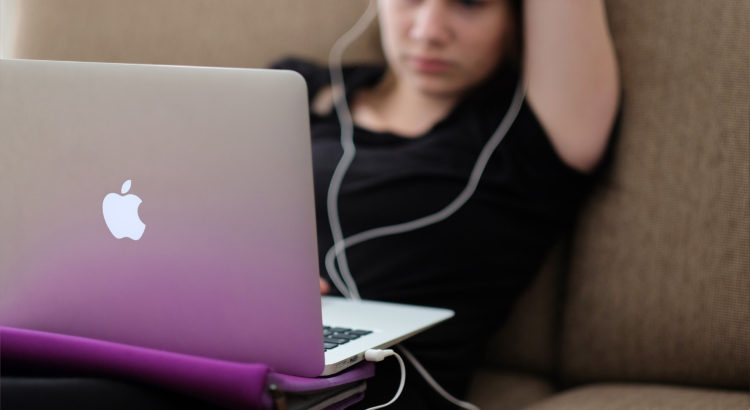 A Rinser sugar baby is one who users her beauty, charm and emotions to get material possessions from potential sugar daddies but doesn’t really care about them at all. They usually have no intention to stick around and bring in anything to the mutually beneficial relationship but only care about what they can extract from the situation.

Sometimes confused with a gold digger, the rinser is more often looking short term,  gifts, monetary advances, allowances all these are the main areas of interest for a rinser, she looks to monetize a relationship as much as possible without being actively involved in it either emotionally or physically.

So what do rinsers usually do that regular sugar babies don’t?

Not all Rinsers, Does a Sugar Baby Have to be Fake?

There are more perils to being fake than being genuine, however, there are times in the sugar bowl when being real is not an option and faking it till you make it can seem like a good idea. Newbie sugar babies may need to learn some levels of faking to reach the places they would like, but being a rinser can be a bad way to go about making new sugar daddy relationships.

Even if you fake some feelings or your reactions to some situations always treat your potential sugar daddy with respect as an individual and be honest and attentive to him. If he gets the feeling that you are in it only for the monetary benefits, chances are he is not going to enjoy the time spent with you.

Most sugar babies don’t demand gifts and money on their first dates with their potential sugar daddies. So asking for a gift or money on the first meeting can seem like a sure way to come off as a rinser. There are many ways to know if your sugar daddy is a generous person and demanding money on the first date is not one of them.  Invest some time and effort before you expect him to invest money into your mutually beneficial relationship. Don’t expect an allowance to begin right away, you can ask for a small amount of cash after a few meetings but be realistic and also hint at how an allowance would be easier for both of you to manage.

Some sugar daddies don’t want to give allowances until they trust a sugar baby, be open and approachable if the sugar daddy wants to give you weekly cash payments instead of an account transfer then be open to the idea. Remember that not everyone has the same ideas or thinks on the same page.

For sugar babies, one of the main things to learn is to not send out the rinser vibe. Many seasoned sugar daddies can spot a rinser from miles away and know all about staying away from one, they could stay away from you too if they fear you are one.  Don’t be a rinser in the sugar bowl, and know-how to avoid one.