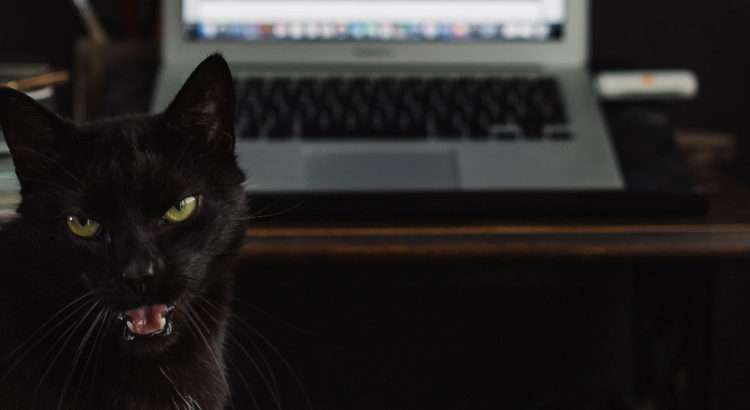 Sugar daddy sites are good places to find a sugar baby (or sugar daddy) who is everything you ever dreamed of, sugar-spice- and everything nice. However, like all sugar dating sites, there are Seeking Arrangement scams to watch out for too. This week we cover suspicious profiles.

Scams on dating sites come in many forms. While you can find stories of people giving money to partners who later disappear, or marriage fraud, the most common ones usually involve people who never meet. Still, the motives are the same: either get money or maybe photos and personal details used for blackmail (especially if the sugar daddy is married or high-profile) or identify theft. For this reason, we usually suggest people avoid online-only relationships, as this article illustrates, or for the ladies, don’t send guys sexy pictures, especially if you’ve never met.

When browsing profiles on sites like Seeking Arrangement, there are things to watch out for, some more obvious than others. Scammers on seeking arrangement will usually put some work into their profile, so we’ve put together a list of things to look for on profiles that might be a tip-off:

Fake Profiles Profess to Be Religious

One expert noted that most scammers claim to be Catholic. Scammers apparently think that claiming to be religious makes them more real and less likely to be viewed as suspicious profiles. They even send out spiritual messages to potential victims. If someone seems to be a bit too religious or seems to be trying hard to be seen as trustworthy, then know that it is time to be vigilant.

Scammers are likely to have screen names that attempt to make them look trustworthy, like ‘honestgirl’ or ‘godislife’. On the other hand, names that look really generic or have numbers in them might indicate they’re automatically being created by bots (software often used by hackers to create and run lots of fake accounts).

Scammers usually say they are female on their profile, even if they are male. This is to lure wealthy sugar daddies, and since many of them are straight, they prefer to adopt a female persona. A gay scammer is not very common but not entirely unlikely. Seeking Arrangement scams like this typically involve fake pictures, too – you can use a service like Google Image Search or TinEye to check if photos in profiles are someone else. On the topic of photos, this is why we advise against sharing too many photos. A scammer can use your photos to create a fake account of you or someone else. Also, avoid using the same photos on Facebook/LinkedIn/Instagram/etc. as on Seeking Arrangement. These same tools could also be used to match your sugar baby profile to your social media accounts.

Scammers Claim to be Widows

Scammers seem to think that being a widow is a lot more trustworthy than being a divorcee or single. So get your scam radar up if you come across a widow since many real widows usually list themselves as single.

According to experts at one sugar dating site, most scammers claimed to have a graduate degree and around half said they have doctorate degrees. Interestingly not one said they only finished high school.

Surprisingly most scammers claim to be Native Americans even though their location is set to some faraway country or island.  Else, they claim to be an exotic race to make them seem more special and attractive in the eyes of unsuspecting victims.

Profiles from certain locations should also trigger scam alerts in your brain. If the person is located in some far off and claims to be coming to your city next weekend, they could well be lying. Places to look out for include Nigeria, Ukraine and the Philippines.

Apparently, most scammers say they are engineers, and many say they are self-employed. Since many engineers and self-employed business people in the sugar bowl, it can be difficult to spot a scammer with just their job. However, one sure-fire way to know if someone is a scammer is if they claim to be a royal family member who wants to send you some money.

Hopefully, these give you some things to keep in mind to avoid Seeking Arrangement scams. Remember, none of these is definite signs the member is up to no good, but more than one could be a pretty good indication. If you do run into something, most sites like Seeking Arrangement allow users to flag or report accounts, so you can hopefully help out other people. Also, for women, Seeking Arrangement does have a private forum to keep tabs on bad daddies.

Finally, while not sugar dating specific, the Canadian Anti-Fraud Centre has a list of many types of online scams. Two other good resources for scam avoidance are: