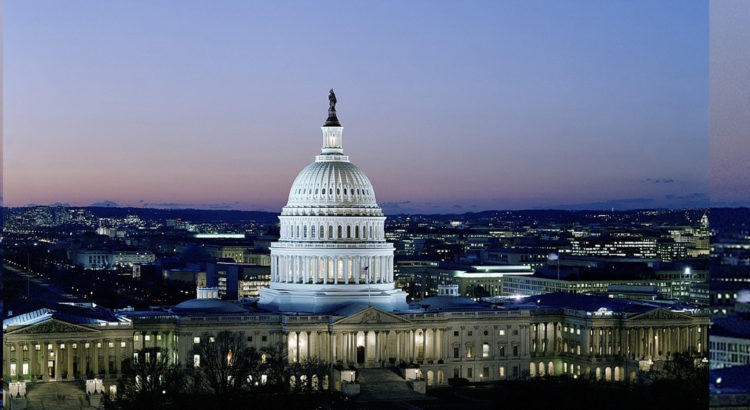 Anytime there is an election, politics becomes a topic of conversation anywhere. However after the last election, U.S. citizens have had something or the other to say about Trump and his win.

What to do when your sugar daddy has opposing political views from yours.

Many Americans especially women have been negatively vocal about him and his ideology. However many older men especially richer men have historically voted for republicans and this time supported Trump. So what do you do if your sugar daddy is pro-Trump and you aren’t? Should you stay quiet and pretend your vote went to the republicans or do you tell him every last thought in your mind?

The last thing you want to do is to get in an argument with your sugar daddy right? You could probably even ignore the topic one time if he does bring it up but in a non serious way. Don’t bring up politics at all unless your sugar daddy does.

However if your daddy wants to talk to you about Trump and would like to know your opinion on various policy decisions and ideas implemented then you should be open and tell him your honest opinion.  However remember not to use disgraceful or swear words in the conversation, stick to facts and avoid generalizations. It can be very easy to get emotional or angry but refrain from doing so. He should understand that you have an informed opinion and are not just a ‘hater’. Don’t refer to Trump or his supporters by any names that aren’t nice. Remember he is one of them. Would you like it if he name called you? It could also turn him off completely and make him feel you aren’t logical or rational. Remember you are the sugar baby, the idea here is to be in a good relationship with your daddy not to get into an unnecessary argument.

Reading the newspaper and watching the news can be important sources of information. Don’t get your politics update from Twitter and Watsapp memes that your friends forward you. Memes are not a one sided thing, the opposing side too has people who can make memes. By staying updated on facts and world news, you can remind your sugar daddy that you are not just beautiful but are also smart and have intellectual abilities he can be proud of.

Similarly, understand that one side need not necessarily be wrong for the other side to be right. Your opinions on Trump could actually open up a world to your daddy too. He may be able to understand some issues better when there is a real person he likes and understands involved. But whatever you do for politics or for women remember that arguing with your sugar daddy in bed about politics is not going to change anything. If you want to see change happen, go out and volunteer or donate whenever you can.