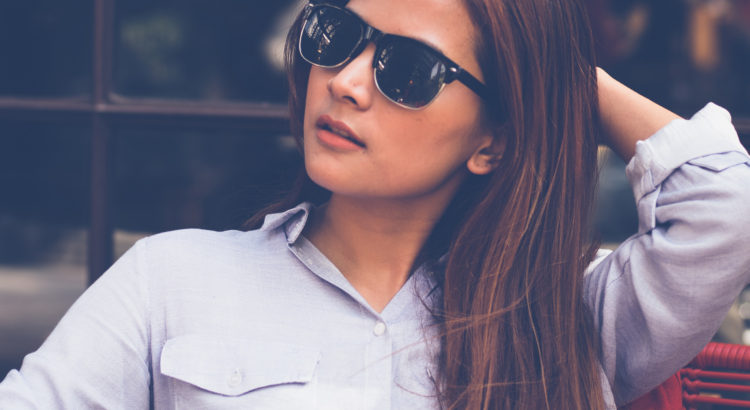 This week we’re looking at some of the Photo Apps available to improve your profile pictures on Seeking Arrangement.

5 Photo Tips to Keep in Mind

Do you need a profile picture at all? The jury is still out on the level of importance that should be accorded to the importance of profile pictures on a dating website like Seeking Arrangement. Whereas some say that intelligence and sociability are more critical as personality traits, but let us be fair, the first impressions are always visual. To that end, it is imperative that to attract the best matches. One must pay due attention to the profile pictures uploaded on any social networking website, especially the ones where you are looking out for a future life partner. The picture forms a significant part of the overall profile that is invariably the first impression that one gives to a prospective match.

Now that we have agreed that the profile pictures do form an essential part of the overall communication let us try and discuss a few ways in which we can maximize the effect that a profile picture could have on creating a compelling and attractive first impression, full of your unique personality traits that will attract prospective matches that are compatible and will enable pleasant experiences and interactions.

With the above facts, it is established that there indeed is a case for paying due attention to your profile pictures on a dating website, generally all social networking websites. While it is one thing to have a great looking picture, it is also desirable in many cases to dress up your picture a little bit, edit it suitably so that it pops out and negates any photographic mistakes. Whereas apparently, in this age of an app- for- everything, there are thousands of photo editing apps, we will try and evaluate some of the better ones available in the market today. Please understand that for severe photo editing, there are usually quite expensive programs and are used by photography professionals and would require the use of a powerful desktop computer. Still, for standard photo editing, these apps can be used efficiently: 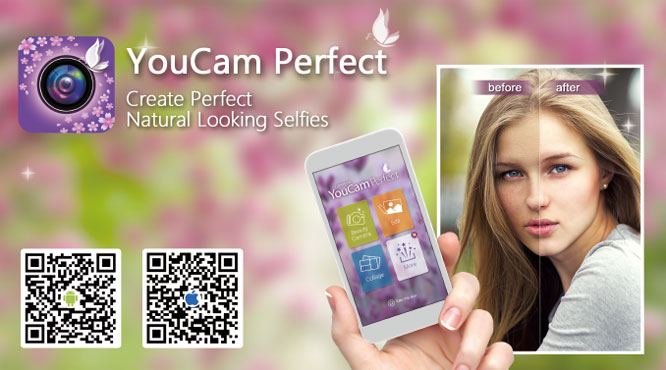 Touted as the ‘world’s most powerful AR (Augmented Reality) app for smartphones’, You Cam Perfect is one of the more popular photo apps for Android and iOS devices. Rated a perfect five stars on the iOS and 4.5 on the play store, this photo apps has a host of exciting features, some of which are:

There are also specific shortcomings with these photo apps, which are:

An intelligent and responsive photo editing app, the PhotoDirector – Photo editor is available for both iOS and Android and is rated highly on both. Some of the unique features of the app are:

The app, being as good as it is, also has some shortcomings, the most noticeable of which are: 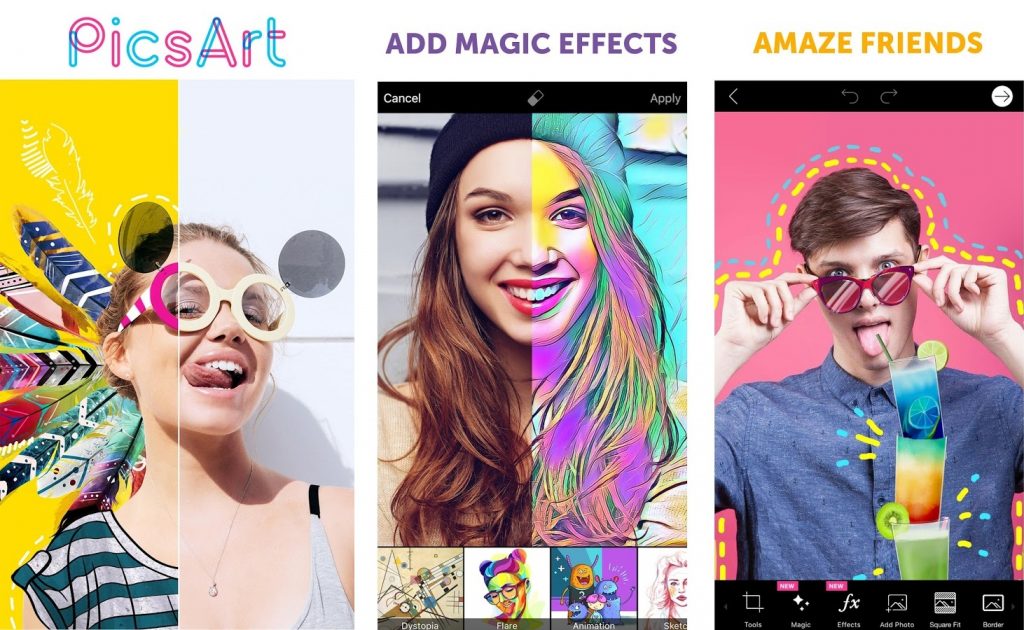 Available for download for both Android and iOS, the PicsArt photo Apps is touted as the ‘ No.1 photo editor and pic collage maker for mobile’. The photo apps boast of more than 450 million installs and have 1000s of features that help users enhance and recreate their pictures. Some of the noticeable features are:

Whereas the app is almost perfect, there are certainly some shortcomings as well, the most noticeable of which are:

Rated among the top photo apps and featuring back to back for two years in the Apple’s app store among ‘Annual Featured App’ Camera 360 is available for both iOS and Android and boasts of more than 800 million downloads. Some of the features of the app are:

The app also has some shortcomings, notable of which are the following :

As we can derive from the discussion above, the photograph is an essential tool in the profile display on dating websites. It has a considerable bearing on the responses that one might expect. Secondly, it does make sense to upload your best bunch of pictures. There is enough and more technological help available to enhance and prop up your existing or new photos by using the various specialized mobile applications that are available, mostly without any payments required.