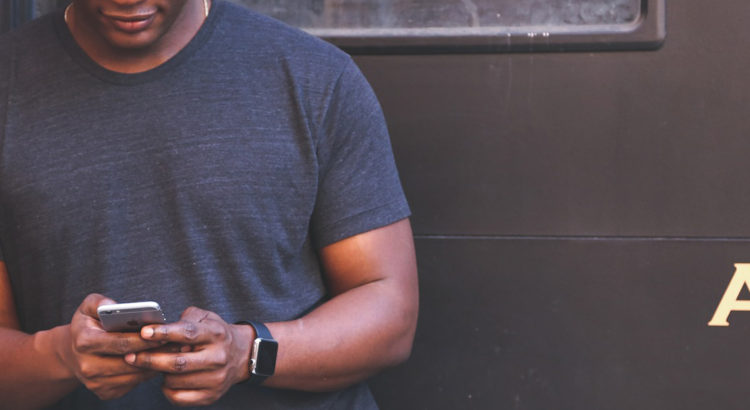 While there is no shortage of advice for women considering “sugar” dating, there are some downsides for men as well. Here’s a cautionary tale.

A sugar daddy is usually an older person who offers gifts and monetary benefits to a younger partner for the companionship provided. A sugar baby is the person who the sugar daddy has a mutually beneficial relationship with and is in a specific type of transactional relationship for the expressed purpose of achieving economic security. A person in such a romantic relationship may receive cash, gifts or other financial and material benefits in exchange for being in the relationship.

A recent interview with an anonymous sugar daddy in entertainment news media Refinery29 provided interesting insights into the life of a sugar daddy.

The interview was with the CEO of a global software company whose net worth was north of $50 million. He said he was divorced around three and a half years ago and around 50 years old. The main reason he wanted to use a sugar dating site was because he dint want to go back to conventional dating and then deal with the stress of a break-up due to his rigorous schedule and work related travelling. So he decided to use a sugar dating website to meet women.

In the interview he also talks about how a met a friend’s sister for dinner and talking to a much younger woman was refreshing and he realized he should pursue younger women rather than women his own age or just slightly younger.

“Then I happened to meet a friend’s sister for dinner, and the sister was 31 and we talked for 6 hours. It was so incredibly refreshing. It was just amazing to me. I thought, maybe I should start to pursue younger women. But then it became clear to me that conventional dating wasn’t going to work. I wasn’t meeting younger women in the bars I went to, and when you go on a site like Bumble, you’re aren’t going to find many women on there who are open to dating a 50-year-old guy. So I found Seeking Arrangement,” he said in the article.

SeekingArrangement is an American sugar baby and sugar daddy dating website and is probably the most popular website for sugar dating relationships.

The sugar daddy said in the interview that he met three women from the site and all three were people with different personalities. He describes the first girl as a ‘upfront woman’, the second as a ‘girl-next-door’ and the third person he met as a ‘mercenary’. He later stayed away from meeting people on sugar dating websites

He added that the last relationship made it hard for him to approach people online on the sugar dating site again.

“That last relationship actually destroyed my ability to trust, and it was one of the factors that broke up the relationships that followed. I would go into relationships prior with, let’s assume she’s not crazy and she’s nice unless there’s proof that something is wrong. After, I approached relationships with, it’s probably going to be a terrible relationship, she’s going to lie and deceive me,” he said.

He also added that he is now happy and dating a girl he met in the real world and not on a website. He admitted to buying her things and helping her out financially occasionally but that she has her own income and the relationship is different.

“The whole problem with sugar dating sites, I couldn’t believe anything I was told. Like if I asked, Hey, if I’m not helping you financially, would you still want to see me? Of course they’d say yes, but there was no real way to understand if it was real,” he said.